When she was 16 years old, Angela Wong – one of the most popular girls in school – disappeared without a trace. Nobody ever suspected that her best friend, Georgina Shaw, now an executive and rising star at her Seattle pharmaceutical company, was involved in any way. Certainly not Kaiser Brody, who was close with both girls back in high school.

But 14 years later, Angela Wong’s remains are discovered in the woods near Geo’s childhood home. And Kaiser – now a detective with Seattle PD – finally learns the truth: Angela was a victim of Calvin James. The same Calvin James who murdered at least three other women.

To the authorities, Calvin is a serial killer. But to Geo, he’s something else entirely. Back in high school, Calvin was Geo’s first love. Turbulent and often volatile, their relationship bordered on obsession from the moment they met right up until the night Angela was killed. For 14 years, Geo knew what happened to Angela and told no one. For 14 years, she carried the secret of Angela’s death until Geo was arrested and sent to prison.

While everyone thinks they finally know the truth, there are dark secrets buried deep. And what happened that fateful night is more complex and more chilling than anyone really knows. Now the obsessive past catches up with the deadly present when new bodies begin to turn up, killed in the exact same manner as Angela Wong. How far will someone go to bury her secrets and hide her grief? How long can you get away with a lie? How long can you live with it?

You saw a sneak peak of my review above, so here I am saying it again wow! Jar of Hearts keeps you guessing and engaged. I loved how the characters unfold in front of your eyes and the story gets better and better. It’s books like this why I continue to read psychological thrillers and never get tired of them.

“You only get one heart”, Walter said to his daughter after the second one ended. He seemed sad, but not regretful. ” I gave mine to your mother the day I met her. And she still has it.”

“The past is always with you, whether you choose to think about it or not, whether you take responsibility for it or not. You carry the past with you because it transforms you. You can try to bury it and pretend it never happened, but that doesn’t work.”

One of Us is Lying by Karen M. McManus

People We Meet on Vacation by Emily Henry

Addicted to You by Krista & Becca Ritchie

The Seven Husbands of Evelyn Hugo by Taylor Jenkins Reid

The Love Hypothesis by Ali Hazelwood 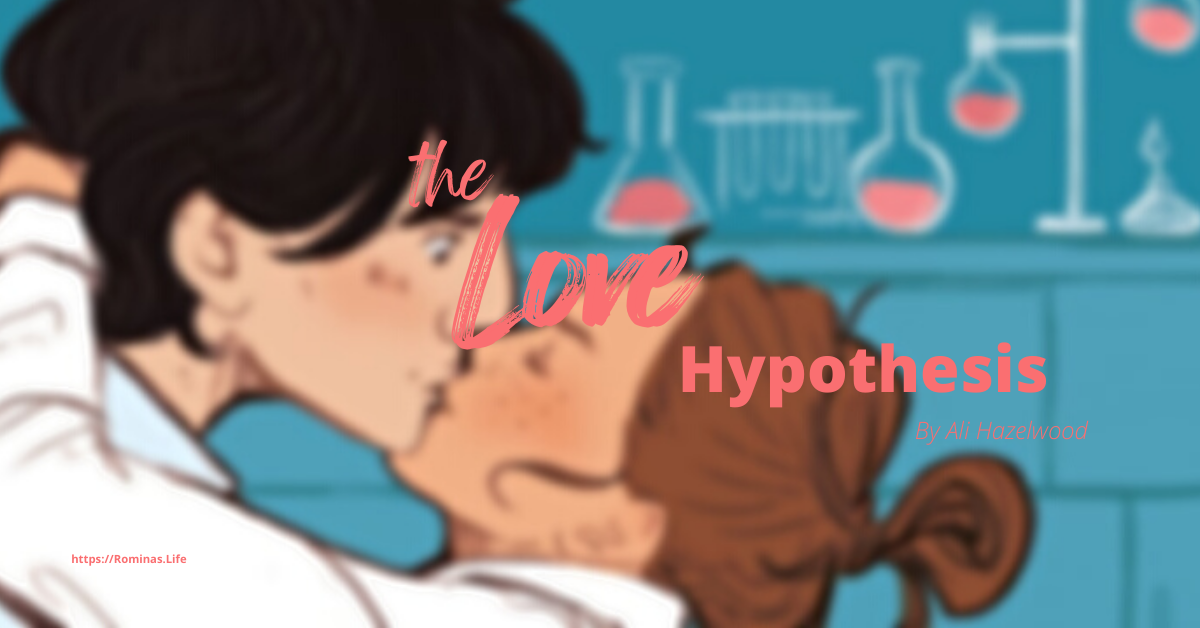 Reminders of Him by Colleen Hoover