Breezing into the tony seaside paradise of Westport, Connecticut, gorgeous 30-something Piper Reynard sets down roots, opening a rehab and wellness space and joining a local yacht club. When she meets Leo Drakos, a handsome, successful lawyer, the wedding ring on his finger is the only thing she doesn’t like about him. Yet as Piper well knows, no marriage is permanent.

Meanwhile, Joanna has been waiting patiently for Leo, the charismatic man she fell in love with all those years ago, to re-emerge from the severe depression that has engulfed him. Though she’s thankful when Leo returns to his charming, energetic self, paying attention again to Evie and Stelli, the children they both love beyond measure, Joanna is shocked to discover that it’s not her loving support that’s sparked his renewed happiness – it’s something else. Piper. Leo has fallen head over heels for the flaky, New Age-y newcomer, and unrepentant and resolute, he’s more than willing to leave Joanna behind, along with everything they’ve built. Of course, he assures her, she can still see the children.

Joanna is devastated – and determined to find something, anything, to use against this woman who has stolen her life and her true love. As she digs deeper into Piper’s past, Joanna begins to unearth disturbing secrets…but when she confides to her therapist that she fears for the lives of her ex-husband and children, her concerns are dismissed as paranoia. Can she find the proof she needs in time to save them?

Okay listen up, I have no idea how to rate “The Wife Stalker!” It was astounding, annoying, and addictive. I wanted to rip my hair out aka I got all the emotions possible while reading this book. At first, I hated Piper. A woman that gets between a married couple gets absolutely no points from me. The weak wife, I could not relate because if I was her, girl I would’ve left that cheating man in a heartbeat but anyways. Then, I started hating the husband due to the things he would do and say. (No spoilers here) Afterward, I was like eh maybe Piper is trying to be good… When I tell you I went back and forth on emotions while reading this book I did!

Then the ending gets you by surprise that you have to stop reading and try to understand what just happened. Then the last few sentences you’re like so is she bad? 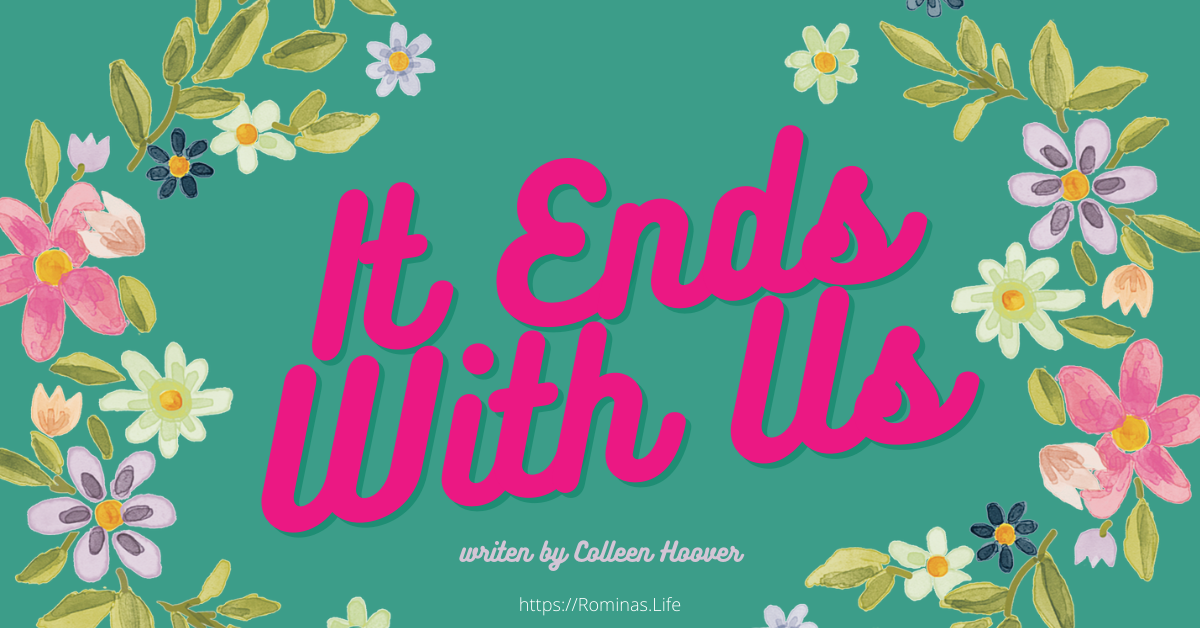 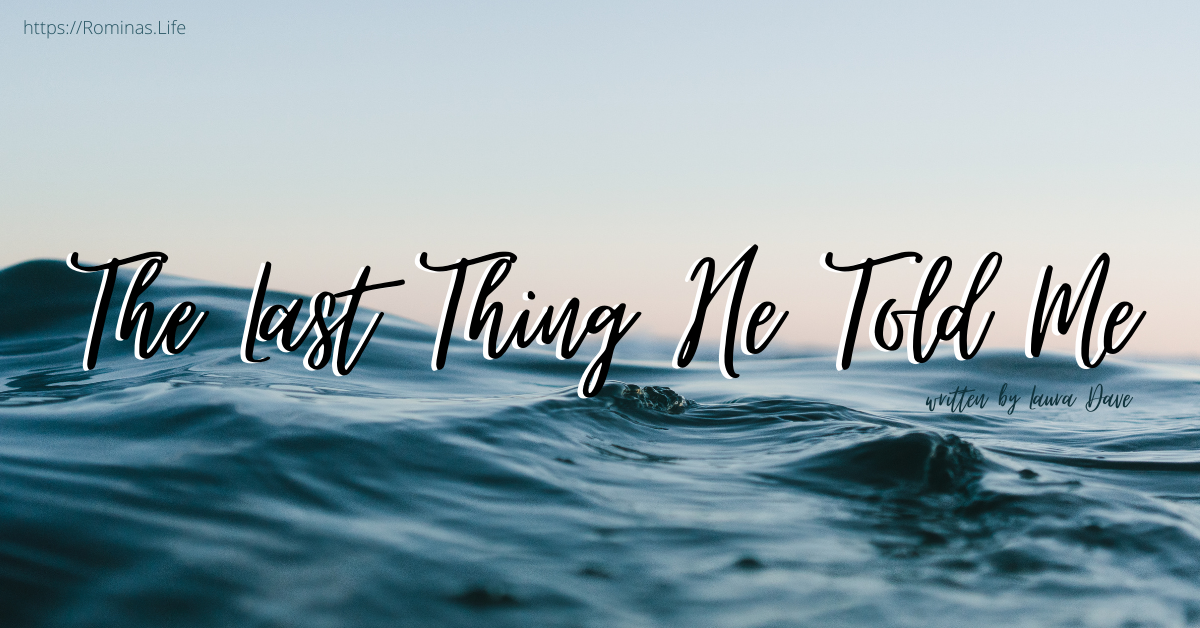 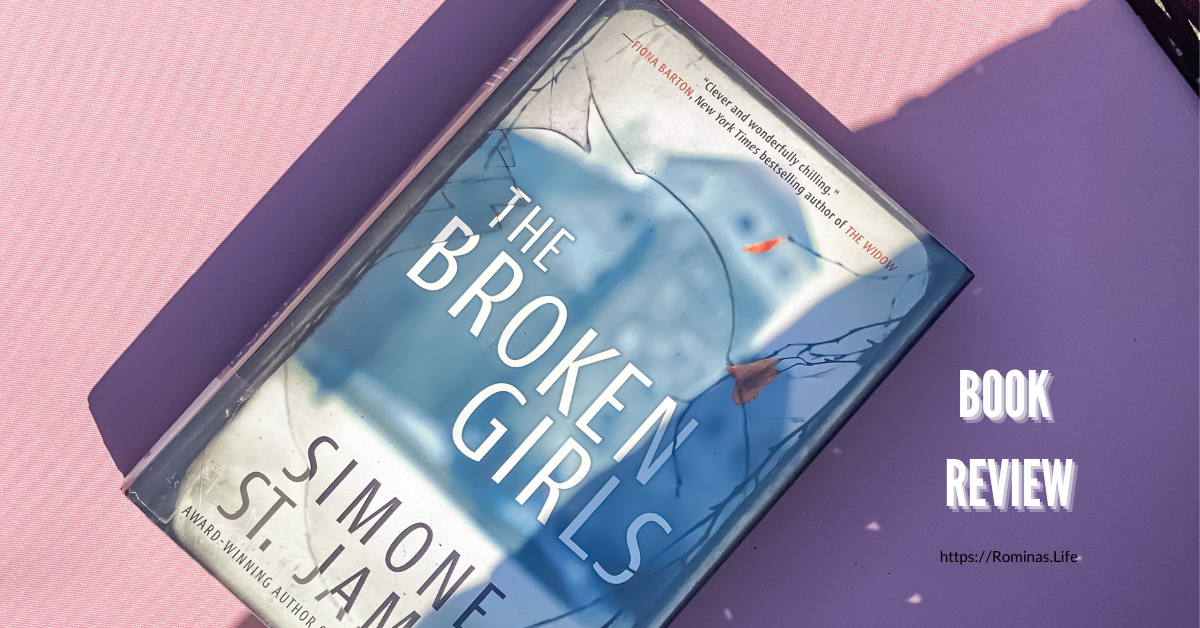 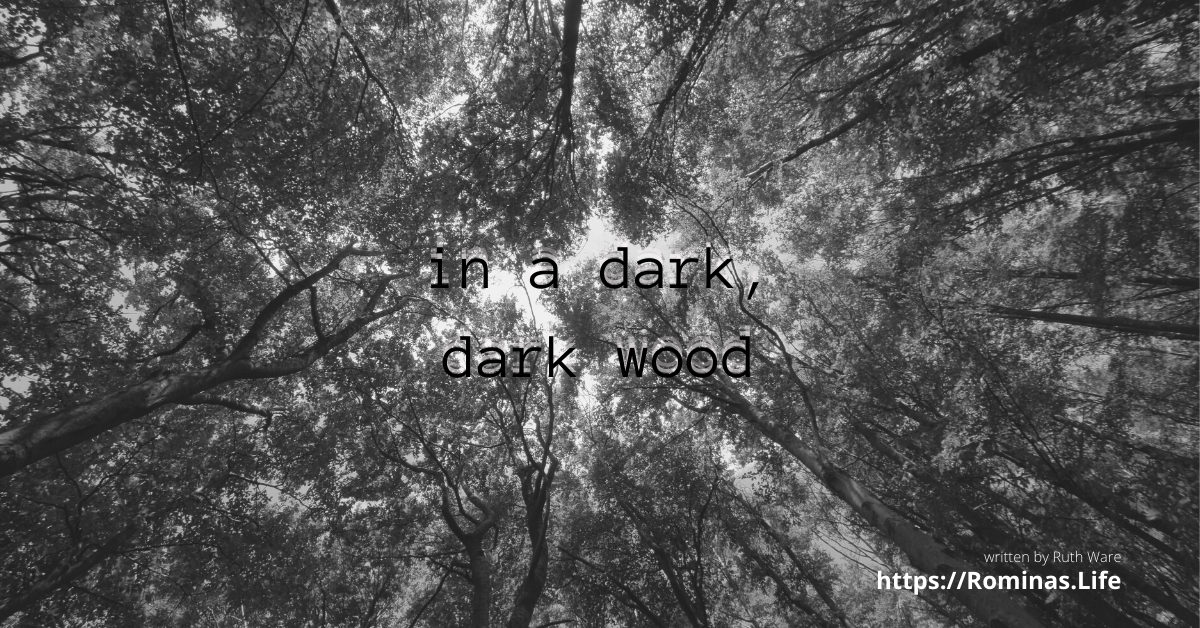 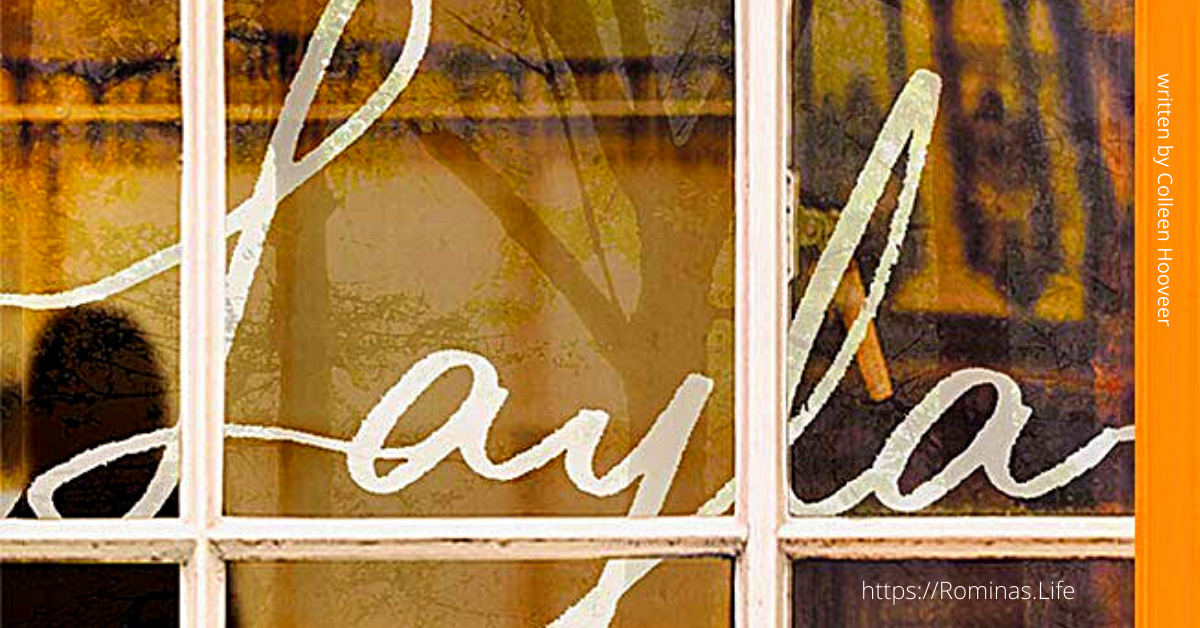 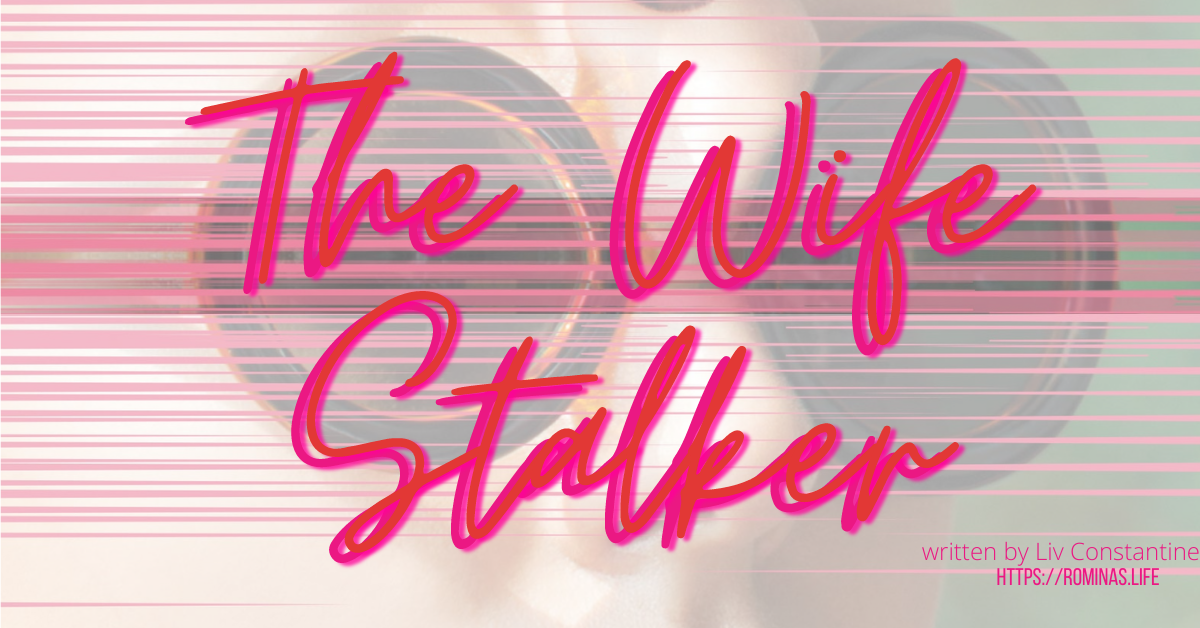