Welcome back to another blog post. I am finally writing about a topic that always makes it into my “ask me anything” on Instagram. Long Distance Relationships!!

We get these questions on the daily and I think that by now you guys know that we met on Twitter. Yes, that blue bird app. So, I think we got the first question out of the way.

I also decided to sit down and write our long and hard journey to help you guys in making your long distance relationship work, or if you’re just curious in our love story then, welcome/

Get this in your head first It is Not Easy!

If you’re a person that gives up quickly and doesn’t like to apply yourself or put effort in something you can’t touch or feel then this is not for you! Do not lie to yourself because you will waste your time and hurt someone else’s feelings. It is not worth it to you so why try/put someone in the situation of trying to “make it work.”

Also, this is how Faik and I made our relationship work.

How can you protect yourself from people I mentioned on the disclaimer?

How We Made Our Relationship Flourish?

We kind of had the same points, but it’s two not one putting the effort in. Keep that mind! Ps. we had no idea what Faik’s points of view were, but as you can tell we kind of had the same “goals and steps” of making this relationship work. As long as y’alls point align then you’re in a good direction.

I hope you guys enjoyed our blog! If you have any more questions send them our way, we would love to answer them.

12 replies to How to Make a Long Distance Relationship Work

Before She Disappeared by Lisa Gardner

Where the Crawdads Sing by Delia Owens 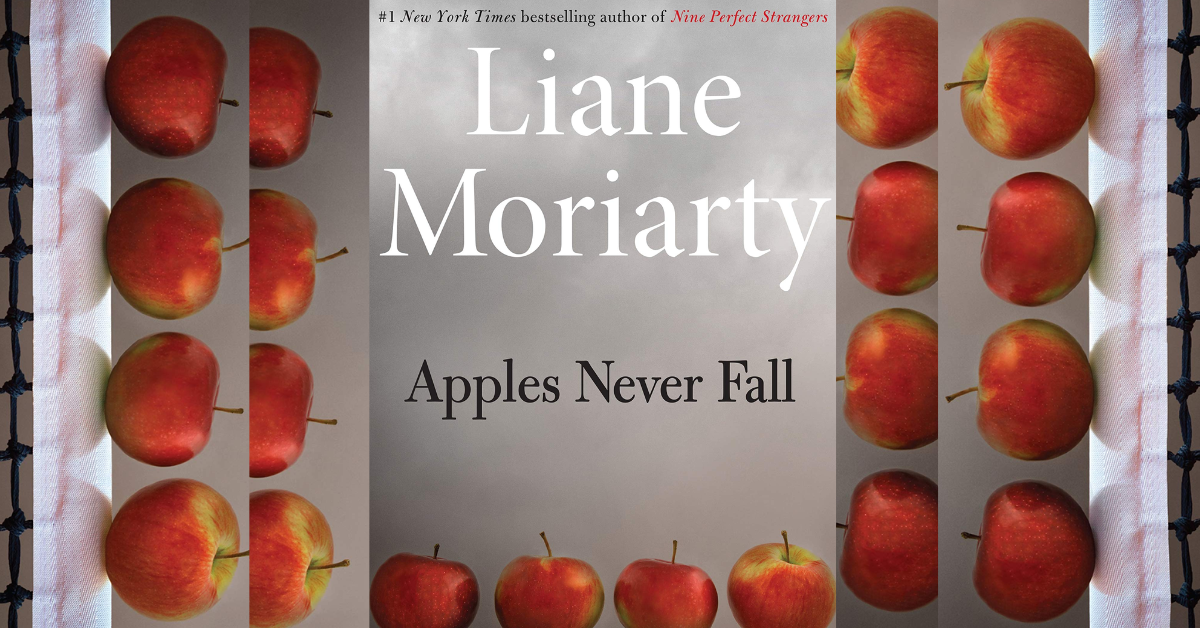 It Starts With Us by Colleen Hoover

The Family Remains by Lisa Jewell