Frankie Elkin is an average middle-aged woman, a recovering alcoholic with more regrets than belongings. But she spends her life doing what no one else will–searching for missing people the world has stopped looking for. When the police have given up, when the public no longer remembers, when the media has never paid attention, Frankie starts looking.

A new case brings her to Mattapan, a Boston neighborhood with a rough reputation. She is searching for Angelique Badeau, a Haitian teenager who vanished from her high school months earlier. Resistance from the Boston PD and the victim’s wary family tells Frankie she’s on her own–and she soon learns she’s asking questions someone doesn’t want answered. But Frankie will stop at nothing to discover the truth, even if it means the next person to go missing could be her.

I really enjoyed reading “Before She Disappeared” especially after only reading romance. It was a breath of fresh air!

Frankie Elkin is a strong main character which it’s always a plus. I enjoyed getting bits and pieces of her past while reading about the disappearance of Angelique. The twist and turns and the entanglements of the story were so well written. It was a book I wanted to read so I could figure out what was going on. Every bit of the story was exciting to read.

Listen to Book for Free

There’s power in humility. It’s one of the toughest lessons I’ve had to learn.

― Lisa Gardner, Before She Disappeared

Later came the hard knowledge that no one can save you from yourself.

― Lisa Gardner, Before She Disappeared

Before She Disappeared by Lisa Gardner

Where the Crawdads Sing by Delia Owens 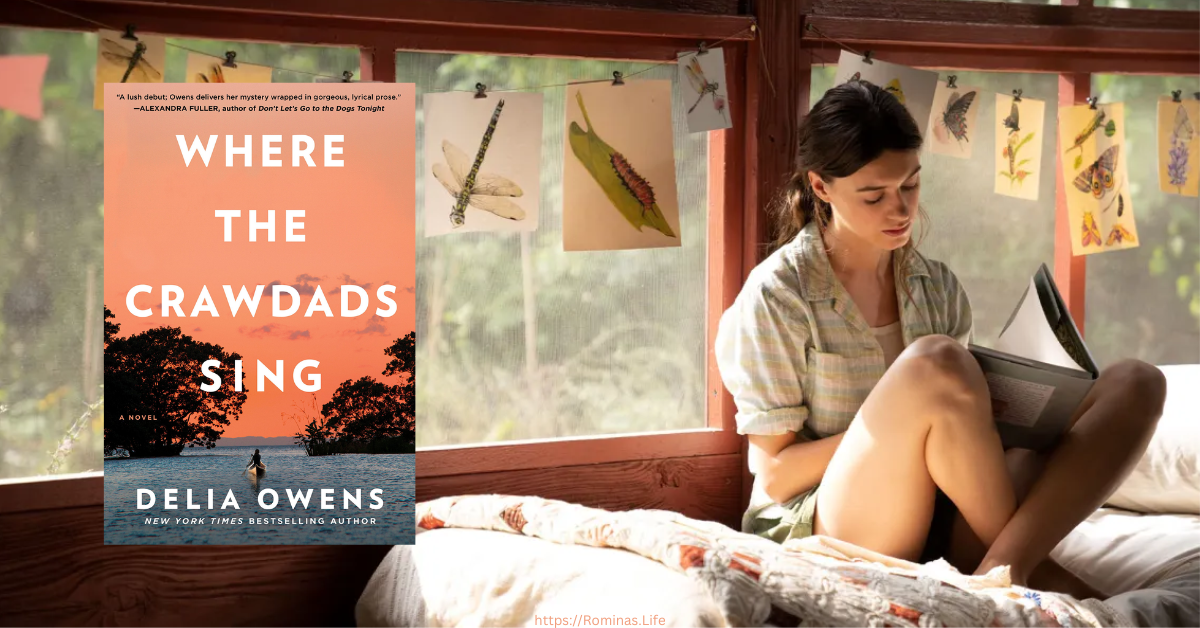 It Starts With Us by Colleen Hoover 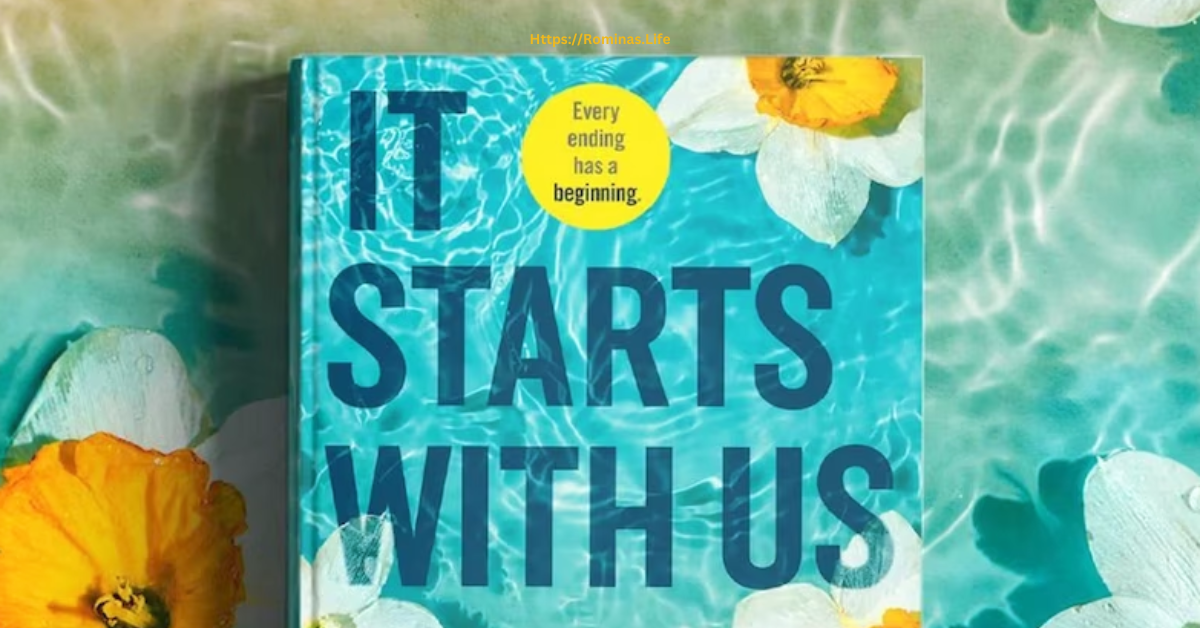 The Family Remains by Lisa Jewell